Plan your weekend fishing – thanks to Rockstar Tackle.

This report is compiled every Thursday afternoon. If you see a report that interests you, call the info source for more detailed info and bait, tackle and hire boat availability.

Snapper, grassy sweetlip and nannygai on Roy Rufus artificial reef, Moon Ledge and the Outer Banks, longtail and mack tuna in Platypus Bay, school mackerel and trevally around the bait schools, diver whiting and school mackerel off Gatakers Bay, grunter bream, flathead, bream, whiting and blue salmon in Sandy Straits, sand whiting and flathead along the beaches from Burrum Heads to Urangan and bream and mulloway at night off the Urangan Jetty.

Bream throughout the Noosa River, flathead along the Tewantin reach and trevally in Woods Bay.

Trevally, flathead, bream and queenfish along the Tewantin reach of the Noosa River and bream, flathead and school mackerel in Woods Bay.

Bream throughout the Maroochy River, trevally around Yinni Street, Chambers Island and the Motorway Bridge pylons, trevally and queenfish in the Cod Hole, flathead downstream from Bli Bli and mud crabs in the middle reaches.

Pearl perch and snapper at Caloundra 12 Mile, snapper at Murphys Reef, dart and a few tailor at night along the beaches and bream and trevally around the rock walls, bridge pylons and trawler moorings in the Mooloolah River.

Snapper, pearl perch and tuskfish on the Hards and amberjack and cobia on the Barwon Banks.

Snapper, sweetlip and pearl perch at Caloundra 12 Mile, dart and a few tailor along the beaches, bream, flathead, school jew and mud crabs in Pumicestone Passage and trevally in the canals.

Flathead along the drop offs, bream at the mouth of Elimbah and Glasshouse Creeks, chopper tailor at the southern end of Little Goat Island and sand whiting at Mission Point.

Snapper early morning on the shallow reefs, tailor and school jew at the mouth of the Pine and Caboolture Rivers and flathead in the lower reaches of the rivers.

Bream, tailor and small snapper on the inshore reefs and around the rocky outcrops, diver whiting off Scarborough, in Deception and Bramble Bays, tailor off the jetties and flathead in the Pine River and Hays Inlet.

Pearl perch, snapper, tuskfish and cod at the One Mile and snapper on the 33s and 35s.

Snapper at Curtin and Harry Atkinson artificial reefs, Green and Mud Islands and bream and flathead around the creek mouths and rock walls in the lower reaches of the Brisbane River.

Snapper at Harry Atkinson artificial reef and Mud Island, sweetlip and small snapper around Green Island, diver whiting on the Maroon and Amity banks and school mackerel in the Rainbow Channel.

Fish all beaches for bream, tailor, flathead, dart and whiting.

Snapper around Bulwer ledge, Harry Atkinson and West Peel artificial reefs, flathead on plastics on the banks in the southern bay, bream in Raby Bay canals and a few tailor at dawn and dusk at Cleveland Point.

Flathead and bream around the southern bay islands and in the channels that lead to the Pin Bar.

Chopper tailor inside the Pin Bar, flathead throughout Jumpinpin and mud crabs in the creeks.

Snapper and cobia on the 24s east of Southport, bream and school jew in Southport Seaway, tailor and bream along the beaches, bream and flathead at the northern end of Southport Broadwater, bream and mangrove jack in the rivers and canals and luderick in Tiger Mullet Channel.

Snapper and pearl perch on the 36s and 50s east of Southport and flathead on soft plastics in Southport Broadwater.

Dart, whiting, flathead and a few tailor along the beaches and flathead in the lower reaches of the creeks.

Snapper, pearl perch and tuskfish on the 30s east of the Tweed and yellowtail king at Tweed 9 Mile.

Snapper on the close reefs, spanish and spotty mackerel along the clean water line, bream, dart and tailor along the beaches, flathead, bream and whiting in the mid to upper reaches of the creeks, luderick around the bridge pylons and rock walls in the lower reaches and mud crabs in the upper reaches.

Snapper and trag jew on Kahors Reef, bream, whiting, tailor and mulloway along Airforce Beach, bream, luderick and flathead along the rock walls at the Evans River mouth, flathead, bream and whiting in the lower reaches and mud crabs in the upper reaches.

Bass on trolled deep divers near the Junction and on surface lures around the dam edges.

Bass on ice jigs in the deep water near Bass Point and on jerk baits and jackalls along the banks.

Bass during the day on vibes in the deeper parts.

Bass and golden perch on jerk baits on the weed beds near the camping ground and Nursery and bass on plastics around the timbered edges.

Bass and golden perch on soft plastics, jerk and spinner baits downstream from the dam wall in the upper reaches of the Brisbane River.

Listen to our podcast 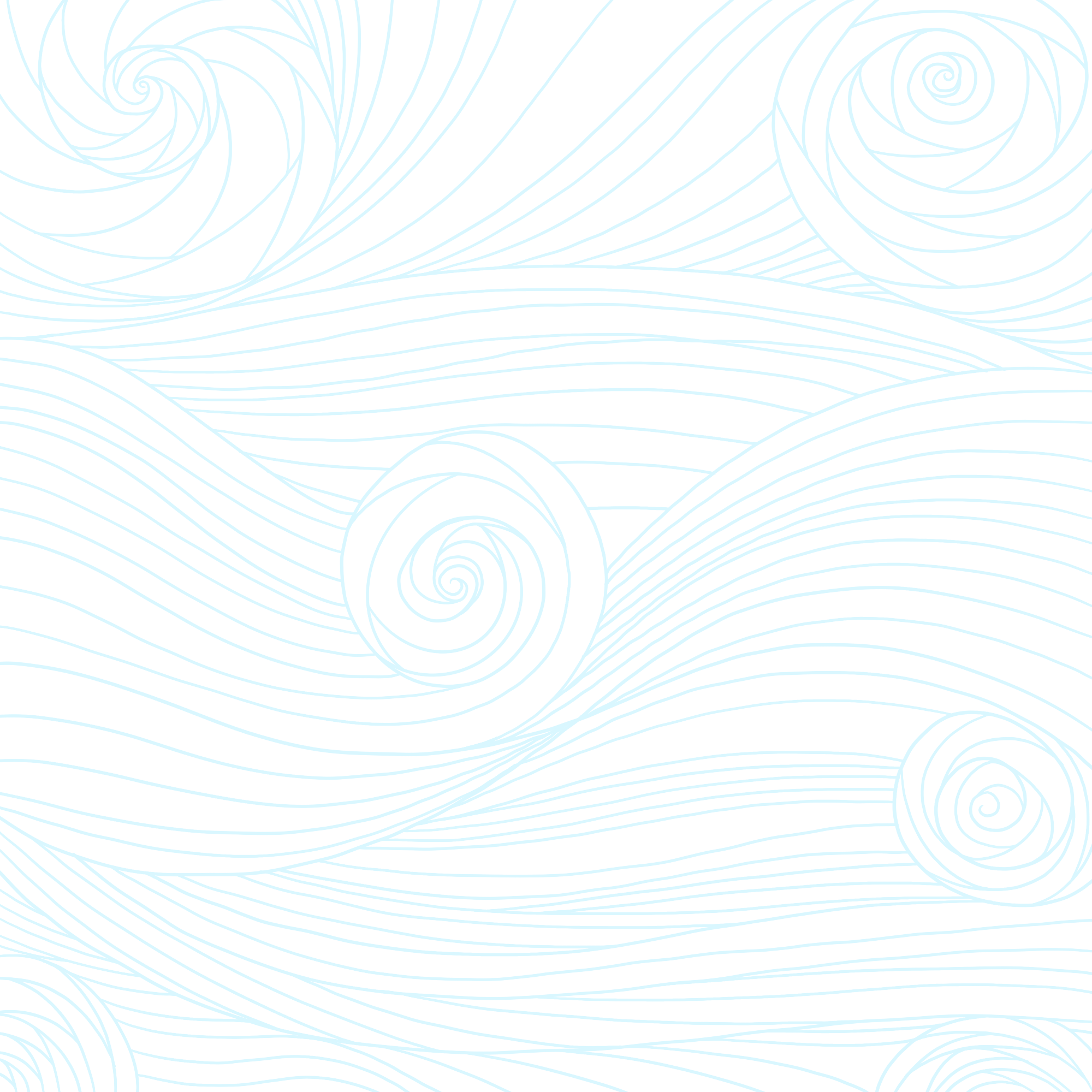